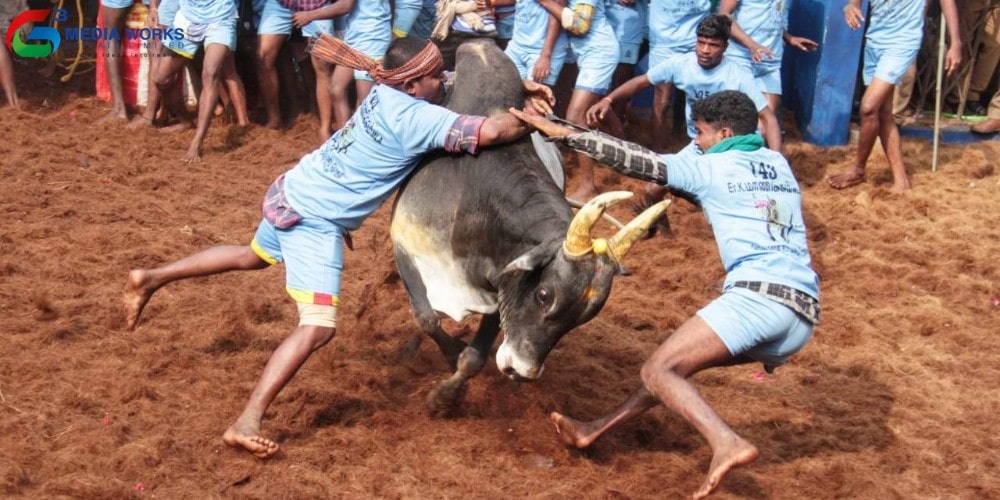 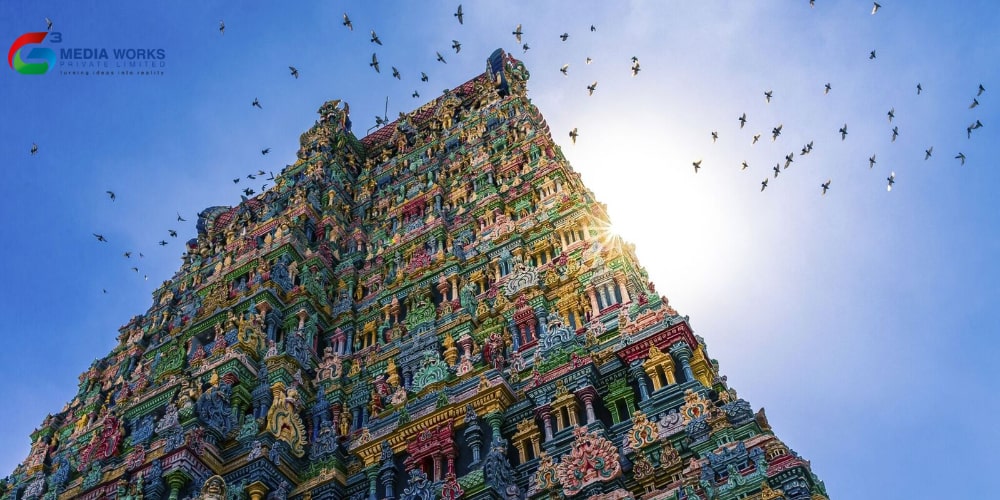 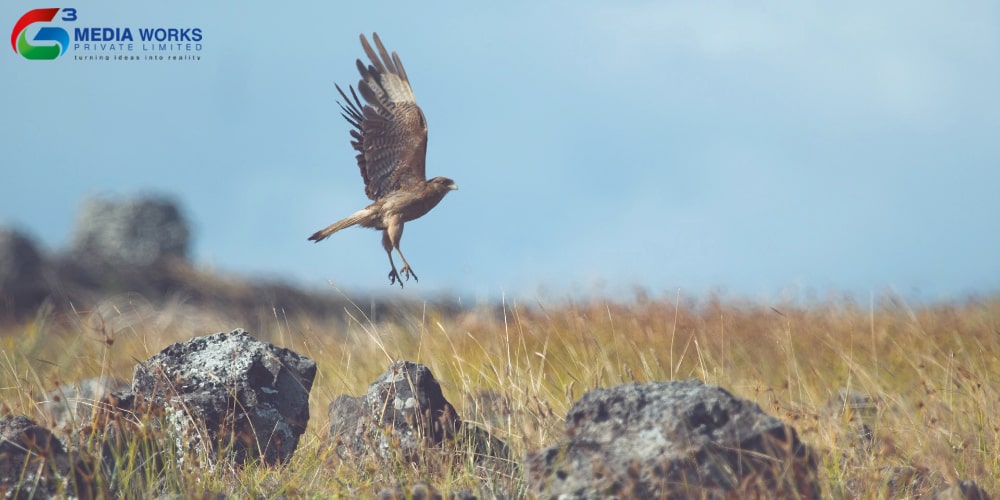 G3MediaWorks are the leading documentary filmmakers in Chennai and have made Tamil documentary films that shed light on important cultural topics. We are not just limited to Tamil and also make docu films in Kannada, Telugu, Marathi, Gujarati, Bengali, Oriya, etc. We also promise good affordability due to our in-house production services. 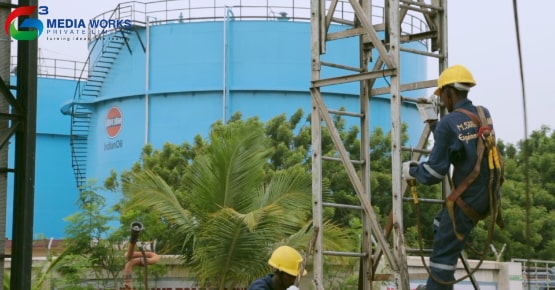 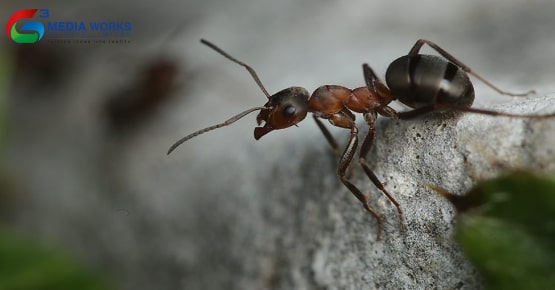 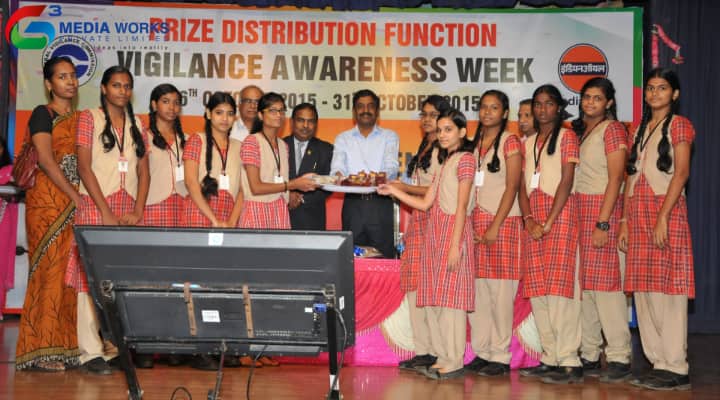 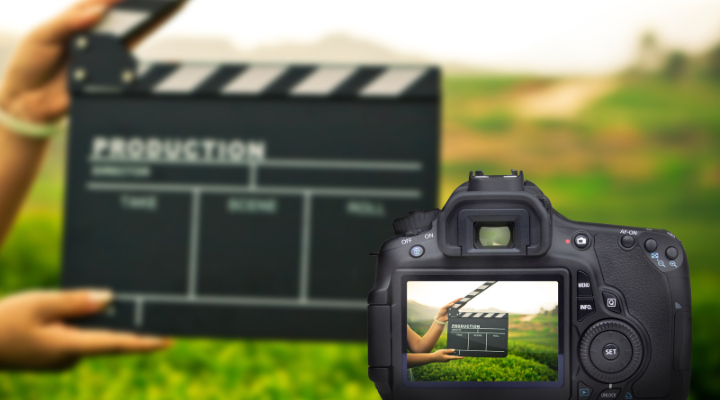 We, at G3 Media works, understand your needs and ensure that the commercial proves effective for our clients. 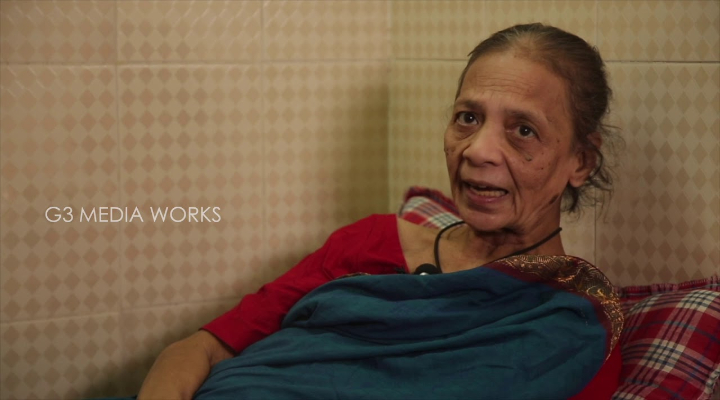 We utilize our experience to make awareness films that can create an impact that lasts. Made with care to move hearts.