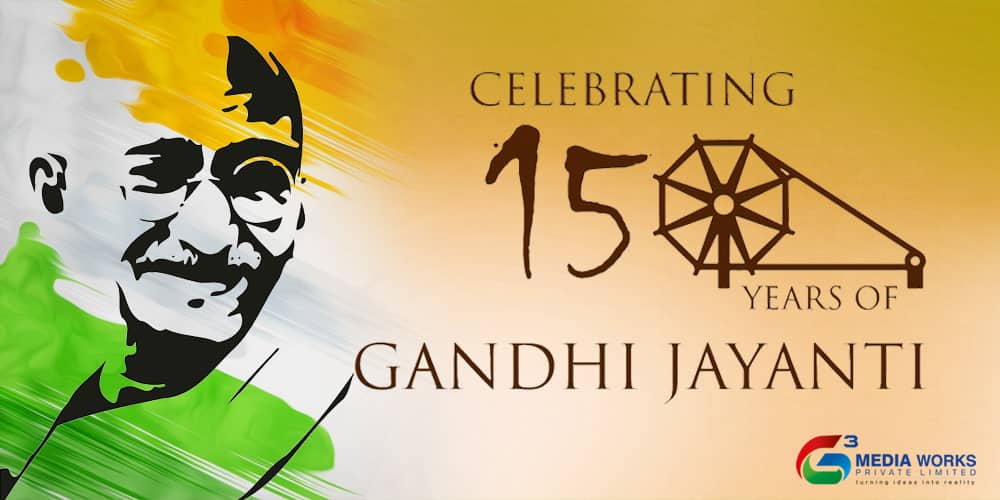 Reading Outcome: After reading this article you will get a detailed view on the untold aspects of Sir RichardAttenbourgh’s Gandhi Movie.
Reading Time: 10 Minutes

On his 150th Birthday Anniversary, we take pride in presenting Five Ways In Which Sir Richard’s Movie Showcase The Approach Of The Father Of This Nation in a more Vivid And Diverse Manner.

1 -> The Treaty Of Equality Approach : Remember the scene where Ben Kingsley (who acted as Gandhi) gets kicked out of the train? Apparently that scene is a great reminder for a lot of us to remember that we need to respect people who come from all walks of life and also a reality check despite class, creed, and anything, humanity is what that prevails in the end! As a continuation to the above statement, Sir Richard would also have scripted a scene which involves Ben Kingsley literally transforming himself as real-life Gandhi and starts interacting with people in a more approachable manner! That scene is a great way to correlate events and happenings in a more practical manner! See how G-3 Media Works retains the same element by presenting promising documentary films that will set you apart!

2 -> Income and Wealth Distribution: One thing that we can learn from this movie is Karl socialist approach. In a world full of competition and rapid growth, Gandhi as a movie actually sets the need for understanding income and its components. Released on 30th November 1982, the movie was and still is a real eye-opener in terms of understanding how economical progress can develop a nation if it stands together with its people! The best part about that is we still accept the philosophy and make attempts in making the above thought a reality!

3 -> Oneness and Togetherness : Also called as the ‘Awakening Scene’, the JalianwalahBagh is what that takes the movie to a next new height called as Oneness and Togetherness! Especially at a time, when the nation was trying to figure itself and promote itself in other nuances, this screenplay was good enough to showcase the people that, if you stand united no matter what happens the nation is going to respect and celebrate every move of yours! What’s more, you will even be hailed as the savior of the universe! Letting people communicate their ideas and thoughts is what we aim at! Click here to know more about us and other services.

4 -> Peace and Wellness : Despite his failed attempts and continuous disheartening attempts to bring India and Pakistan, Gandhiji always stayed calm and wanted peace alone in the nation. What we can imbibe from this Egalitarian approach is that non-violent ways always pave way for betterment that in the end is going to make the world a safe place to live. In short caring for the nation and its people is what redefines the whole worldly approach all of us wish for!

5 -> Love Beyond Compassion And Pride : Last but not the least, the movie also showcased the concept of selfless love and the passion for the nation’s growth/development. Though this may not be seen as a great ‘Egalitarian Approach’ the fact it is intertwined with our lives is what makes the concept relatable and approachable. If every one of us starts living for the betterment of the society, automatically the progress would happen and that will make the nation more super power and rich in all sorts! So, why not have that embedded in our minds and make this nation more contribution in all possible ways!

The above-mentioned points are just only highlighters, which forms the main theme of the movie! But, beneath that Sir Richard Attenborough’s Gandhi actually brought out the different ‘Bapu’ alive on screen! Here is to it, wishing everyone ‘A Happy Gandhi Jayanthi’ And A Year Full of Wisdom’!